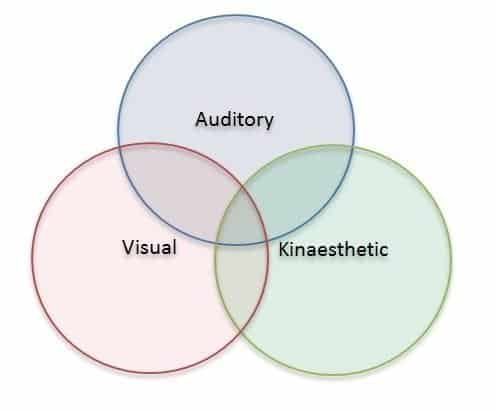 What is your learning style?

Update to domain and Online Platform 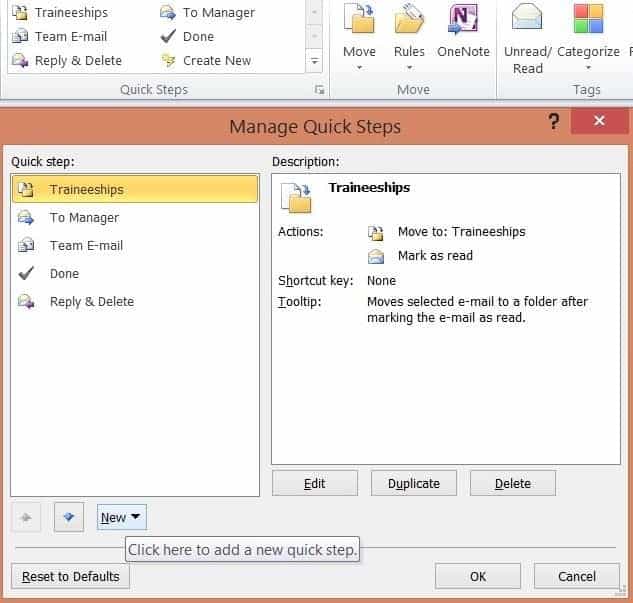 It is a very common occurrence for users of Microsoft Office to make use of a very small percentage of the functions found within this powerful productivity package. We thought we would share a couple of handy tips that will make using Microsoft Office even easier. How to use Microsoft Outlook Quick Steps Quick Steps […] 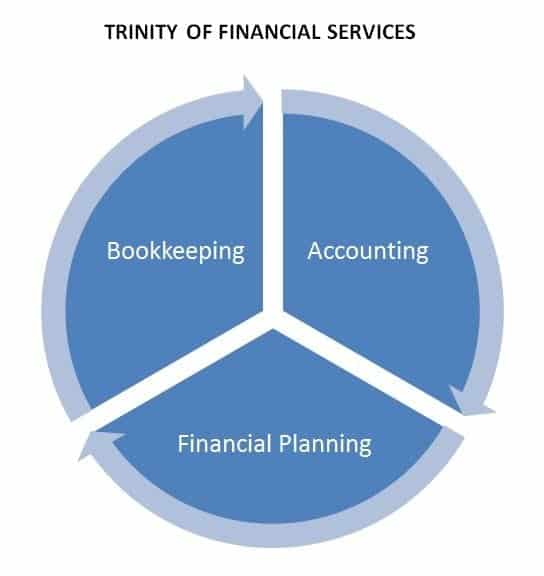 The many different faces of bookkeeping

For the uninitiated, there is a perception that working as a bookkeeper is a very homogenous role with few options in terms of roles and career paths. The reality could not be further from the truth. If you take a look at various job search sites you will find that there are many different types […]

Bookkeeping and accounting among top-trending jobs 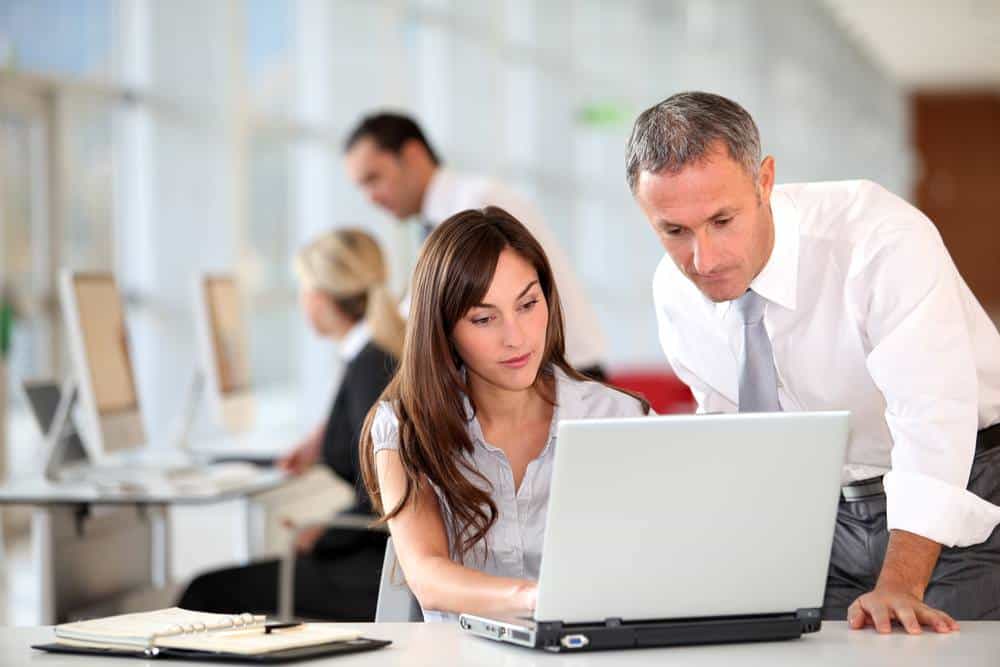 The Palmer United Party senators have agreed to pass the Mining Tax Repeal Bill (now called Minerals Resource Rent Tax Repeal and Other Measures Bill 2014) and this Bill reduces the instant asset write off for small business. This means: The Superannuation Guarantee will be frozen at 9.5% and won’t reach 10% until 2021, rising […]

Company directors have a legal responsibility to ensure that their company meets its pay as you go (PAYG) withholding and superannuation guarantee charge (SGC) obligations. The director of a company that fails to meet a PAYG withholding or SGC liability by the due date automatically becomes personally liable for a penalty equal to the unpaid amount. […]

Employees take the ‘sickie’ to a new level

From 1 January 2014, employers need to make super contributions to a fund that offers a MySuper product for employees who haven’t selected a preferred fund. A ‘MySuper product’ is a new super account that will replace existing ‘default funds’ used for employees. A MySuper account has a simple set of product features, regardless of who […]

Shutting down your business over Christmas Before you decide to shut down your business, you need to check that there is a term in your award or agreement that allows you to require your employees to take paid annual leave. If your award or agreement doesn’t let you require your employees to take paid leave, […] 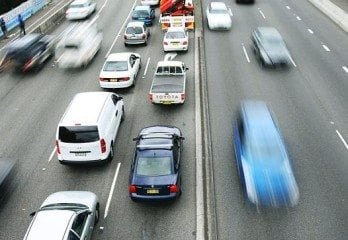 Car fringe benefit contracts entered into after 16 July 2013 can no longer use the Statutory Formula method, and must instead use the Operating Cost method. Thankfully, cars under existing contracts can continue to use the statutory formula for the remainder of the arrangement or until the contract is materially varied or changed. The result […]

Please include a copy of your prior results/statement of attainment so that we can accurately assess your exemptions and calcualte discounted pricing.

Please include a copy of your prior results/statement of attainment so that we can accurately assess your exemptions and calcualte discounted pricing.