Have you ever wondered why Xero is so popular with Accountants & Bookkeepers? This short video runs through some of the main Xero features which can save you time and money.

Keep an eye on our blog for other short videos coming soon!

We know that this time of year can be hectic for everyone involved in Payroll, so our trainers have put together this handy checklist to help you get through this busy period without missing any vital steps.

More details on this determination at fairwork https://www.fwc.gov.au/documents/sites/wagereview2015/decisions/2015_FWCFB_3720.pdf 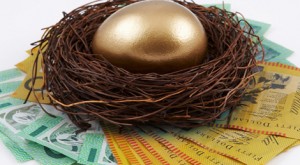 From 1 January 2014, employers need to make super contributions to a fund that offers a MySuper product for employees who haven’t selected a preferred fund. A ‘MySuper product’ is a new super account that will replace existing ‘default funds’ used for employees.

A MySuper account has a simple set of product features, regardless of who provides them. This will make it easier to compare funds based on a few key differences.

It will also ensure members do not pay for any unnecessary features they don’t need or use.

It will give employers better information to assist with their choice, and the confidence that any MySuper product will meet minimum standards and offer a cost-effective super plan for their employees.

For further information regarding this new scheme please visit – http://www.ato.gov.au/Tax-professionals/News-and-updates/Latest-updates/MySuper/ 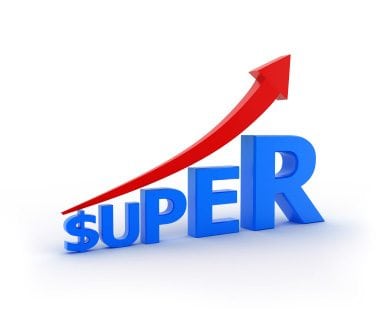 As of 22 February, 2013, the ATO is waiting on a further announcement by the Government to confirm requirements of the Super Reform measure that will change the way super contributions are reported on an employee’s payslip.

In late June 2012 legislation was passed for this change, however details of the change and commencement date are still under consideration by the Government. Recommendations by a House Standing Committee on Economics and feedback from Treasury consultation with employers and software developers, form part of the Government’s consideration of this change and its implementation date. Following the expected announcement by Government about these changes, regulations would be released to prescribe what employers will be required to do.

It is unlikely that employers and software developers will be able to make any changes without knowing what is in the Government announcement and the regulations.

Timing of the expected announcement by Government is not known at this stage.