The national minimum wage increased by 3% from 1 July 2019 to $19.49 an hour which, according to the Fair Work Commission, will affect over 2 million workers. 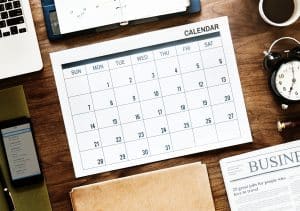 Who does it apply to?

This increase does not affect employees who are paid more than minimum wage.

What do you need to do?

The increase applies from the first full pay period after 1 July so you must ensure that you update the pay rates for all employees that are on the minimum wage or engaged under a modern award for the first pay run in the 2019-2020 financial year.

You will also need to update your casual employees and your penalty rates in accordance with this change. 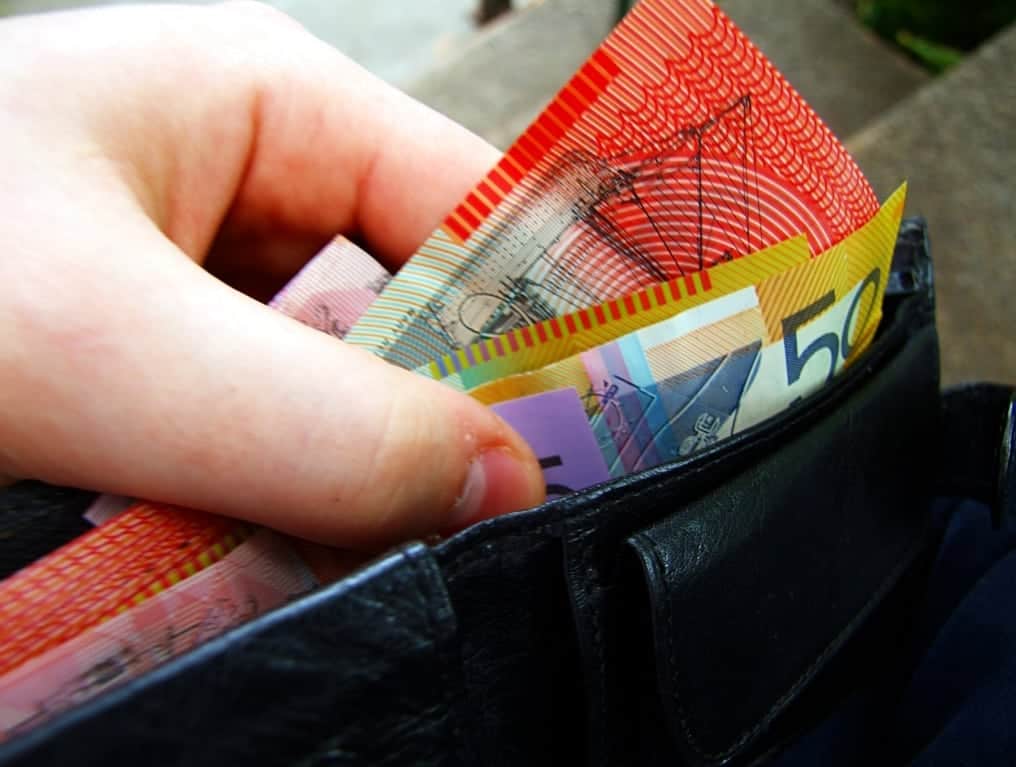 The Fair Work Commission has today announced the decision from its 2018 Annual Wage Review.

The increase will apply from the first full pay period starting on or after 1 July 2018.

The annual review of the national minimum wage and modern award minimum wages is required to be conducted each financial year according to the Fair Work Act 2009.

The Fair Work Commission’s decision will also affect employees paid close to the national minimum wage rate and those whose pay is set by a collective agreement which is linked to the outcomes of the review.